Skip to main content
To provide you with the best experience, MainStay Suites Grand Island uses its own and third-party cookies on its website for technical, analytical and marketing purposes. By continuing to browse our site, you're agreeing to our use of cookies. Please consult our Cookie Notice for more information. 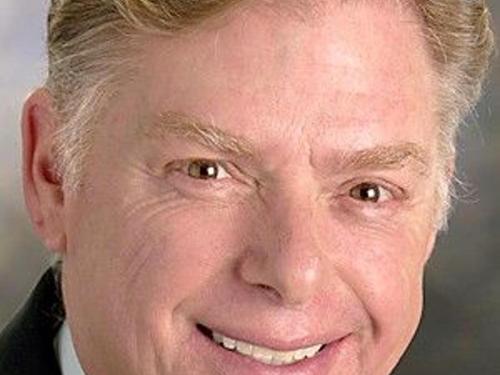 Ultimately, Rick and his wife, Sandy, settled in Grand Island, Nebraska, where in 2006 they purchased what was then the Oak Grove Inn. Nathan DeLaet, a hotel management student who graduated in December 2006 from Central Community College in Hastings, was hired as general manager. The Oak Grove Inn soon became the state’s first Rodeway Inn franchise.
A sister hotel to the MainStay, the Rodeway Inn has 60 rooms and employs 13 people and the management and property have won many awards from Choice Hotels.

After Rick Milton’s death in 2009, Sandy Milton and DeLaet faced some decisions. Rather than pursue an RV park project previously envisioned for the area adjacent to Rodeway Inn, the two decided to build an extended stay hotel in association with Choice Hotels International, Rodeway Inn’s parent company.

Planning for the extended stay hotel began in 2010. The project was then put on hold after the 2011 slowdown of the economy. In 2013, the project received approval for tax-increment financing and approval of a 504 loan. Milton and DeLaet co-own MainStay Suites, the first extended stay hotel situated in Grand Island. The MainStay suites boasts 58 suites, a fitness room, meeting room, and many other amenities for guests looking to “Live like Home”.

DeLaet and Milton agree that "Mr. Hospitality" would approve of their latest venture and are proud to work together in his honor.

* Indicates services/amenities that may require an additional cost.